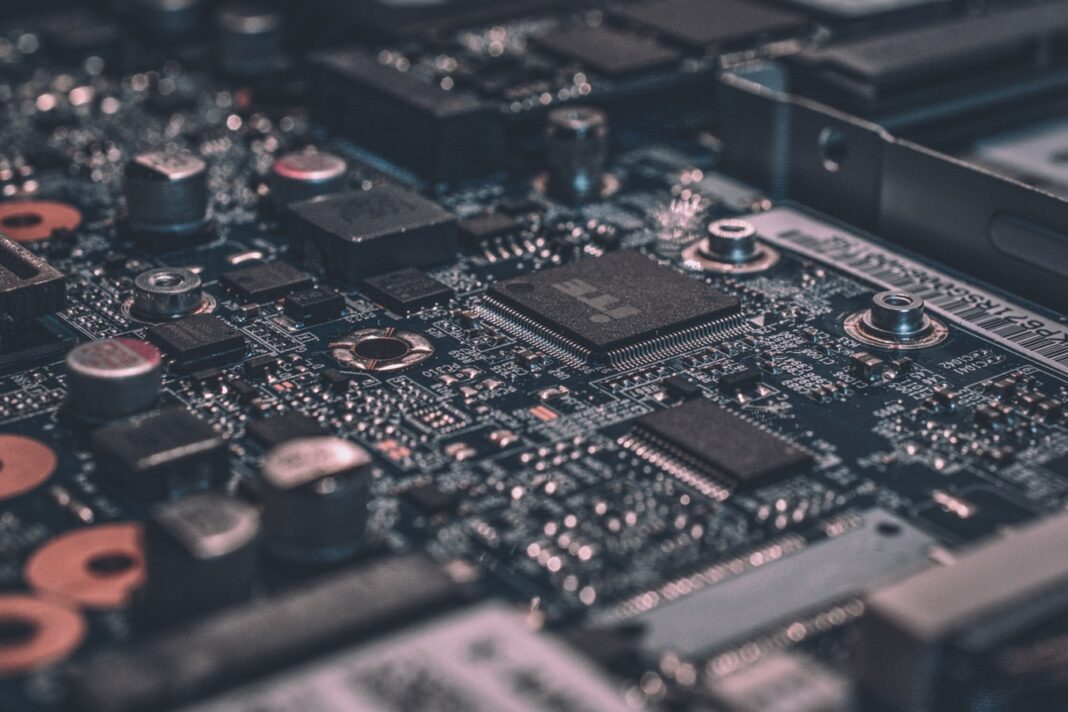 Some of the best inventions can definitely be the simplest. Whilst a lot of research and development goes into the creation of much of our modern technology, for example – think the internet and cars, arguably, the wheel is a much simpler concept but had an even greater impact. Many of the best and simplest inventions come about when trying to solve problems associated with cost, especially in the least developed parts of the world. We shall look at a few of the simpler inventions that have given us solutions to many problems.

This is literally a bin in every sense of the word, and it sits in any body of water and cleans it of many types of waste. Water flows through it and waste gets trapped in the mesh netting until it is removed manually. This is such an incredibly simple idea but could be the most revolutionary idea, and may go a long way to helping us clean up much of the trash we have allowed into our rivers and oceans. Looking at the simplicity of the sea bin, you’d definitely wonder why you didn’t come up with the idea.

Why on earth is it a time consuming effort to book meeting rooms. The room scheduler from Pronestor ensures that you can book any room for a meeting on almost any device. No longer do you need to waste time and ask the receptionist, or physically go to the room yourself in order to check if it’s free. Now, all you’ve gotta do it jump on the app and click the time and place, and voila!

Sanitary pads and protection, especially in the developing countries, are often too expensive for women and girls who are at most risk. Unfortunately, that is not their only barrier to overcome, as in some countries the use of such devices are considered taboo. The menstrual cup goes a long way to providing hygienic protection to these women, and its discreteness and durability means it can be used many times over after rewashing.

The problem was initially providing light into homes that had no access to electricity; enter the solar bottle bulb made from only a plastic bottle, water and bleach. Installed through roofs, the sunlight is refracted through the solution during the daytime, allowing it to act as if it were a 40-watt bulb. Not only is the incredibly cheap compared to having normal lights installed, this is also less of a fire hazard. Useful especially seeing as much of its demand would be in makeshift houses prone to fires.

Another win for solar powered inventions – the solar cooker allows food to be cooked without the need for fuel and eliminating the resulting smoke as found with conventional cooking. The sun’s rays are concentrated on the oven, allowing people to cook and therefore consume food more safely. This also helps reduce the spread of disease.

Tips for Improving Your Business’ Security

Houses vs Apartments – Which One Is Best?