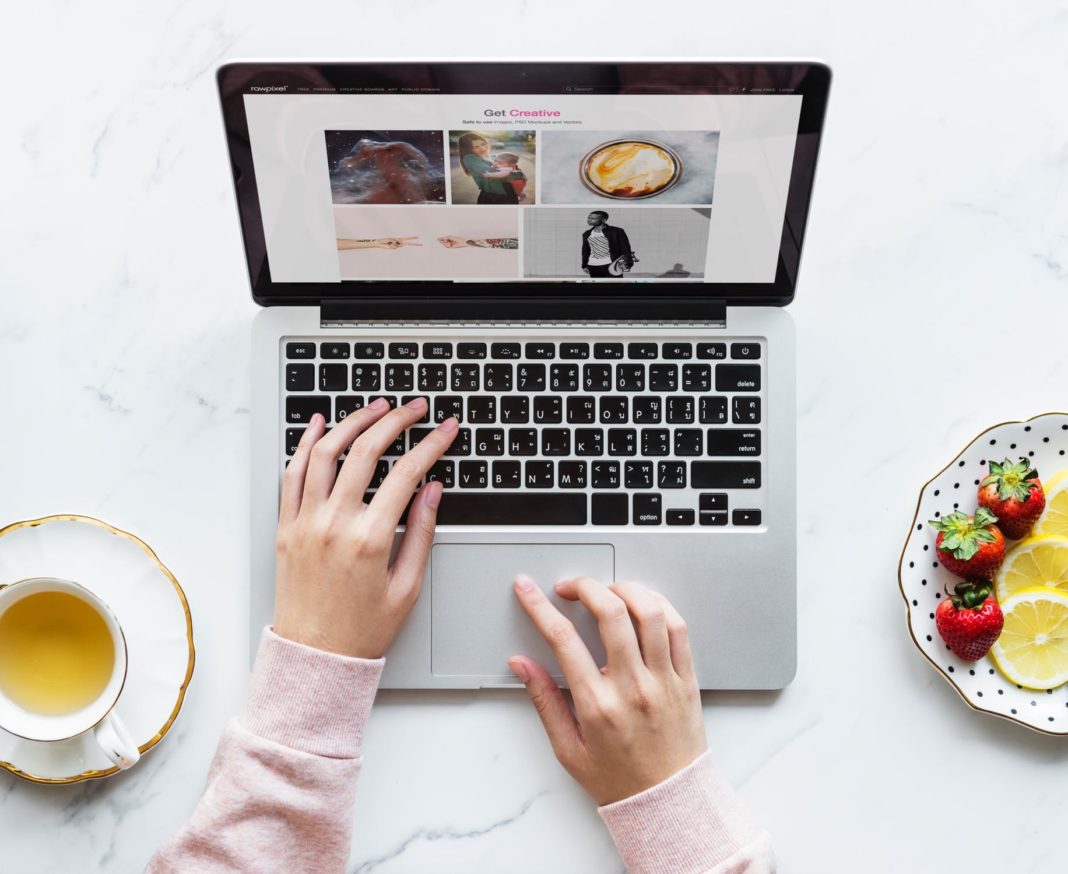 Having graduated from university in the UK, I decided to try my luck living abroad with the hope that I could somewhat sell what little skills and experience I had at the time and become a so-called digital nomad. I found myself moving to the Philippines, a country with beautiful beaches and picturesque sunsets, but also one where I felt I would be able to work remotely (and if all failed, work as an English teacher).

I ended up working as a freelancer online for a while, picking up various different projects, but none of which could sustain a Westerner’s lifestyle so I quickly ended up broke. Having learnt my lesson yet again (this wasn’t my first rodeo), I decided to focus more and improve my financial literacy and competence. I stopped my frivolous spending and begun saving. Most importantly, I started planning for something.

Traveling and working online meant that I relied on free wifi in coffee shops and internet cafes. This wasn’t ideal, especially with the substandard internet connectivity in the Philippines. However, it did give birth to the idea that would change my life.

During a brief stay in a university-centric city, I noticed dozens of students studying at a local fast food restaurant throughout the night. I found out that there wasn’t even any wifi available, but what it did offer was coffee refills, bright lights, tables, and air conditioning (essential in South East Asia). The city’s public library was also in disrepair and there was next to no alternative space to act as a purpose-built hub for work and studying. That is when I had my lightbulb moment: why not create a co-working space not just for adults, but also for students? I had no idea how I was going to do it, but I was willing to give it a shot.

After a few months of research, meetings, and late nights, I had managed to secure a partner, a place, and funding. I knew I wasn’t going to be able to do this alone, so finding the right partner was a crucial moment. Spending the majority of my time either on freelance projects to save money or working on the co-working space meant that I had little time to do anything else, but this was fine by me. For the first time in my life, I was really acting with a purpose and in something I believed in.

Coming with a slightly Western perspective or expectation causes various spats with contractors and government officials, but having a local partner to mediate this helped smooth everything out. I knew that if I was to realise my vision, I did not want to compromise as much as would have been reasonable. I stuck to my guns and was pretty much able to get everything I wanted. From room scheduling software for meeting rooms to CCTV cameras in most spaces, most were deemed pointless from a local’s perspective, but I was convinced of their use and pushed hard to have them included.

Even before officially opening, we had already reached our initial membership quota, of which half was allocated to students and the other to the general public. The demand more than justified our decision for staying open until midnight and for 24 hours during college exam period. Within a few months, we had managed to iron out the many expected issues affecting operations and client satisfaction, and now the co-working space is the place for young professionals and students to network and focus on their work.

While I had started this part of my life journey without much idea of where I was going, having that light bulb moment and going against all odds in pursuing the idea has paid dividends in more ways than one. From a simple freelancer living paycheque-to-paycheque, I have managed to own a business that caters to people whose position I was once in. In essence, the moral of the story is this: if you want to start a business, try to start one that solves a problem for those in your position. Not only will you be extra motivated due to it being relatable, but you will also be in a position to give advice to those going through what you went through!

How to Live a More Environmentally-Friendly Life

Countryside Living – Could My Career Progress By Moving Out Of The City?

How to look after your turbocharged car

10 tips for a happier, healthier life

Why You Should Start Wearing a Posture Corrector